Pavement lights have been installed at a pedestrian crossing in a Netherlands town to help smartphone users cross the road safely.

The light strips are designed to catch the eye of people looking down at their device, and change colour to match traffic signals.

The lure of games and social media has come “at the expense of attention to traffic”, said councillor Kees Oskam. But Dutch road safety group VVN said the idea “rewards bad behaviour”.

“We don’t want people to use phones when they’re dealing with traffic, even when walking around. People must always look around them, to check if cars are actually stopping at the red signals.”

The lights have been installed on a trial basis at one crossing, close to three schools in Bodegraven. The company that developed the technology says it hopes to offer the strips to other towns in the future.

Similar pavement lights are being tested in the German city of Augsburg to help so-called “smartphone zombies” navigate level crossings. 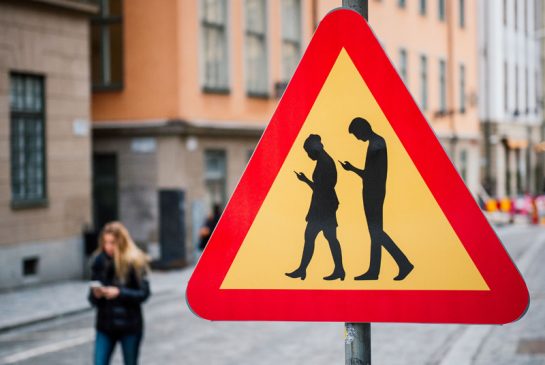 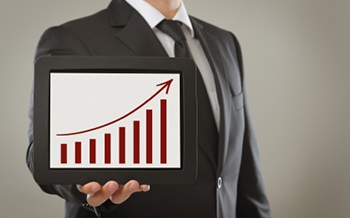 Why More SMBs are Turning to the Cloud to Reduce TCO

END_OF_DOCUMENT_TOKEN_TO_BE_REPLACED 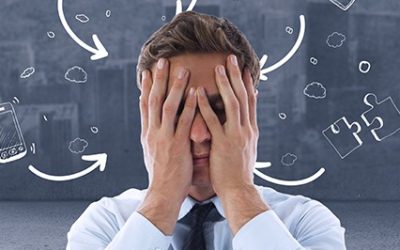 Simple IT Solutions to Solve Your Business Pain Points

Every company struggles with unique business pain points that must be addressed and solved to ensure success. Find out the most effective way to go about it.

END_OF_DOCUMENT_TOKEN_TO_BE_REPLACED

Data regulation and our business: You are probably regulated by these laws

Data regulation and our business: You are probably regulated by these laws Small firms are probably aware that there are laws regulating the handling of data, but they probably assume that these apply only to larger firms and that they are too small to have any data that is worthwhile or protected under state/provincial or federal...

END_OF_DOCUMENT_TOKEN_TO_BE_REPLACED

We use cookies to ensure that we give you the best experience on our website. By closing this banner, scrolling this page, clicking a link, or continuing to browse this site, you agree to this use.OkPrivacy policy