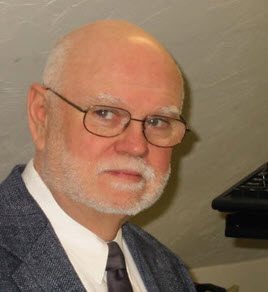 Dan attended the University of Buffalo (NY) in the BSEE degree studies in 1966.  Completed course requirements in 1972 in the MSEE degree program from Syracuse Extension University while enrolled in the IBM Management Education curriculum in Poughkeepsie, NY.

He joined IBM in 1970 as a Field Engineer working on System 360 Mainframe Computers.  In 1985 Dan joined Gould Data Systems and advanced to National Support Manager over the next 11 years.  He then went on to found Network Consulting Group, Inc. in 1986 which was a network and IT consulting company.  From there, Dan Co-founded Network Control Group, Inc. in 2000 as President and Chief Executive Officer.  He provided security and network infrastructure consulting to the banking and financial services industry for over 30 years.  In the late 1990’s Dan was chosen as only one of a handful of network and security experts to assist the Royal Saudi government with troubleshooting and upgrading their national data network.

Dan retired from NCGIT LLC in July 2017, before the rebrand to North Light IT, but his legacy will actively live on in our office for many years to come. 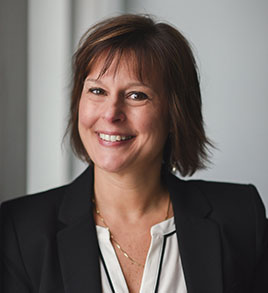 After 10 years in corporate retail, Michelle transitioned to the IT industry over 15 years ago. She manages the daily operations for North Light IT and touches everything from finance to human resources.   Michelle has a Bachelors of Science in Business Administration and enjoys traveling and exploring new places. Her hobbies include attending live...

END_OF_DOCUMENT_TOKEN_TO_BE_REPLACED Dan began his career providing technology services in a university environment and specializes in network and security infrastructure. His interest in technology started as a hobby during an Intro to Logo class in second grade. While working in IT as an adult, he attended college majoring in Political Science and Theater, later earned an MBA...

END_OF_DOCUMENT_TOKEN_TO_BE_REPLACED As a business and technology executive with over 20 years experience in both enterprise and small businesses, Jeff has spent his career combining his deep understanding of information technology and business strategies to help companies form, implement, and manage effective and strategic IT solutions. His entrepreneurial, high-touch approach has lead to over a decade worth...

END_OF_DOCUMENT_TOKEN_TO_BE_REPLACED

We use cookies to ensure that we give you the best experience on our website. By closing this banner, scrolling this page, clicking a link, or continuing to browse this site, you agree to this use.OkPrivacy policy