If you’ve seen the movie Moneyball, you’ll remember that the Oakland A’s general manager bought into the idea of using computer programs, statistics and graphs to decipher which players would make up the best team. This strategy lead the A’a to the Championship. The end of the film alluded to the Red Sox employing the same formula to take their team to the top after being plagued by the “Curse of the Bambino” for decades. While this method of technology is one way the Red Sox boosted their team’s record, there is now a new technology being used to increase the team’s batting average and overall performance.

Major League Baseball Advanced Media (MLBAM) is a new technology used during MLB games that is a new way of analyzing plays. It works by combining radar, algorithms that crunch data and high-end cameras to analyze and provide clarification any play with meticulous detail and accuracy.

With Major League Baseball Advanced Media, action is slowed down and viewed through a player tracker, and on the screen is a wealth of metrics, including how many miles per hour the pitch was thrown, its perceived velocity and rotations per minute. The hitter’s exit velocity is then displayed, along with how many feet the closest fielder is from first base, how many seconds it takes him to move to pick up the ball and how many feet away it is from him when he scoops it up. The information is extremely detailed down to the second and inch.

Major League Baseball Advanced Media is creating data that no one has ever had access to in the past, especially the movement of outfielders. The information is useful because if you can correlate the position of every outfielder with pitches and batter performance, eventually managers and players will be able to see patterns that they can work into their game strategies. By having a player move over a couple feet in the outfield when particular pitchers and batters are up against one another, this could be the difference between winning and losing a game. Not only will it work for field positions, but with batters as well. While speed and pitch types have been analyzed for years, all this detailed data will give hitting coaches a host of new ways to get their team’s batting average up.

Moving Into the Future

Major league baseball had already made a change when it introduced instant replay, taking away some of the excitement of mangers kicking dirt at umpires when disagreeing with a call. While traditionalists didn’t like this, the majority of reviewed calls have been overturned. Now MLBAM technology will make the game evolve even more. Statistics have always been a huge part of baseball, and with all this new data, true baseball fans will be able to get deeper into stats, using them to criticize or defend plays and their favorite teams. It will make the jobs of managers and scouts easier and more accurate, and will help players improve their game in ways they never thought of before this technology came about. 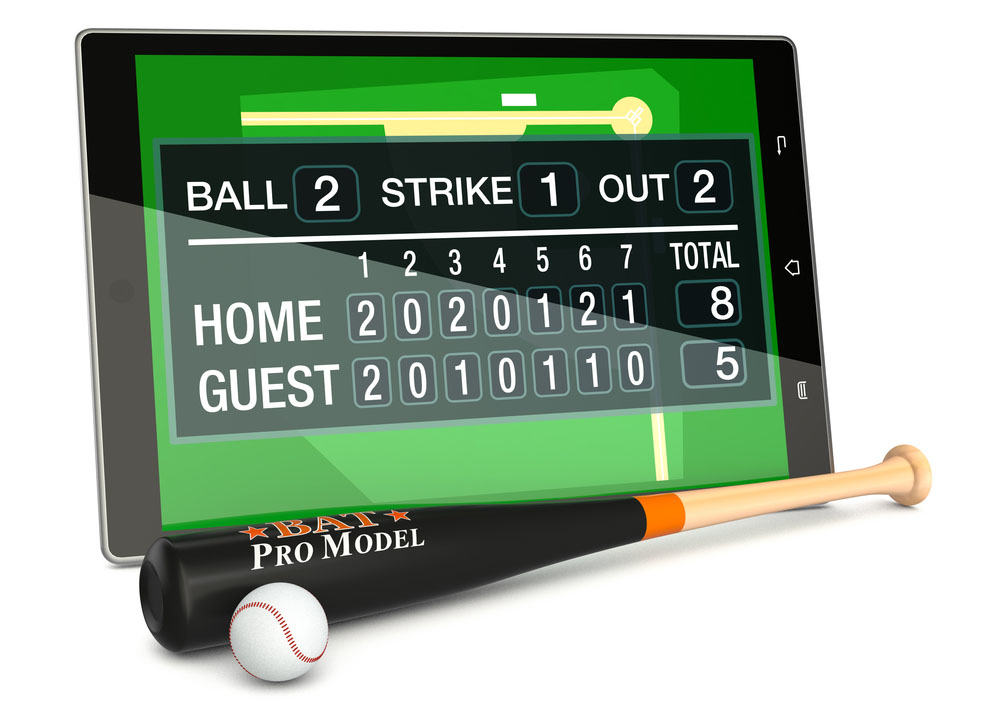 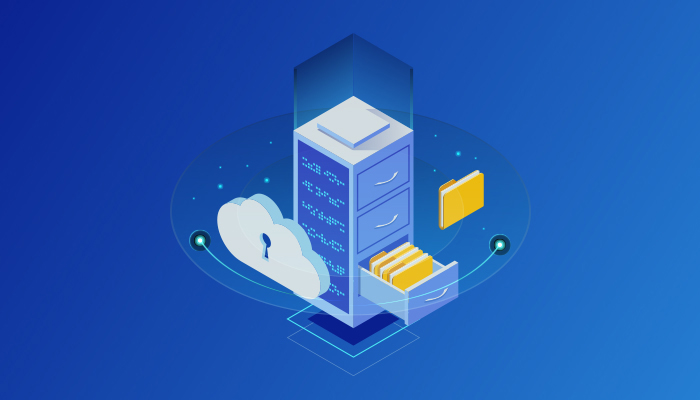 5 Important IT checklists that no SMB should miss: Part-1

END_OF_DOCUMENT_TOKEN_TO_BE_REPLACED

Hiring seasonal staff? Here are a few things to consider from the IT

Hiring seasonal staff? Here are a few things to consider from the IT perspective In many industries, there are seasonal spikes in business around specific times. For example, CPAs/Accounting firms, though busy all year, generally see a spike in business around the time of tax planning, IRS return filing, etc., the retail industry sees a...

END_OF_DOCUMENT_TOKEN_TO_BE_REPLACED

Cyberattacks and the vulnerability of the small business

Cyberattacks and the vulnerability of the small business You cannot go a day without reading about some big name company or even government agency being hacked and critical data being compromised. What you don’t see in the media is that most of the attacks happen to small firms, and that this is where a lot...