The 2015 NBA Draft: Who Did the Boston Celtics Get?

The NBA draft is the time of year when college players who showed potential are recruited by professional teams and given the opportunity to prove themselves to the world, or at least to the dedicated NBA fans around the globe. The Boston Celtics 2015 NBA Draft picks (16th, 28th, 33rd. and 45th) allowed them to add some of the most promising young players in the game to their team. So, who are these young men that the Boston Celtics signed?

The Celtics’ first pick was Terry Rozier, a point guard who played college ball for the Louisville Cardinals. This 6’2” basketball star attended Shaker Height High School in Ohio, and averaged 26 points his senior year, helping the team achieve their overall season record of 21-3. After moving to the college level, as a sophomore, he led his team in number of points scored (17 points per game) and made the AAC All-Rookie Team in 2014. March of 2015 is when he declared for the NBA Draft.

The Celtics’ second pick was RJ Hunter, a shooting guard who played for the Georgia State Panthers. His freshman year of college, Hunter was the leading scorer on 15 separate occasions which resulted in him being presented with numerous prestigious awards throughout the season. Hunter finished that year with 527 points, which was a school record, making him just one of three freshmen in the country to have an average of at least 17 points per game. His points per game only increased as the years passed, in his junior season he averaged his career high of 19.7 points per game, and a total of 688 points for the season. His 202 free throws last season placed him 7th for the entire NCAA.

The Celtics’ third pick was Jordan Mickey, a power forward from LSU. This 6’8” rebound king was considered a four-star recruit by ESPN.com and in 2013 he was considered the 12th top power forward in the nation. Mickey led the division 1 in blocks per game last season, throughout his career he has been one to watch where blocks where concerned. His freshman year he had a season total of 106 and his sophomore year he had a season total of 113. Mickey was only second to Shaquille O’Neal in LSU player history to block over 100 shots. Although he experienced some shoulder and ankle injuries during his last season, he is definitely a player to look out for.

The Celtics’ fourth pick was Marcus Thornton, a high scoring guard from William & Mary. A player who wasn’t as known as the others and whose pick came as a bit of a surprise. Regardless of the uncertainty he felt in respect to the possibility of him being drafted prior to its occurrence, Thornton was a player who crushed William & Mary’s shooting records and averaged 20 points per game. His promise was seen by the Celtics as they made note that 40.2 percent of 3 pointers were made and he was named Colonial Athletic Association’s player of the year. 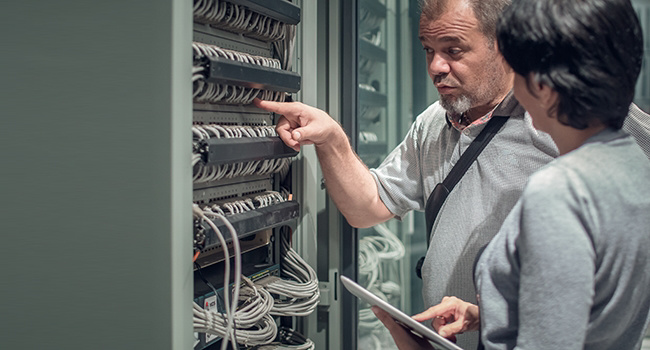 Any business that stores customer payment information must comply with a number of state and federal regulations. The legal, healthcare, and financial sectors have a number of laws tailored specifically for them (such as HIPAA or CISPA). If you run almost any kind of professional practice or agency you probably have very specific data security...

END_OF_DOCUMENT_TOKEN_TO_BE_REPLACED 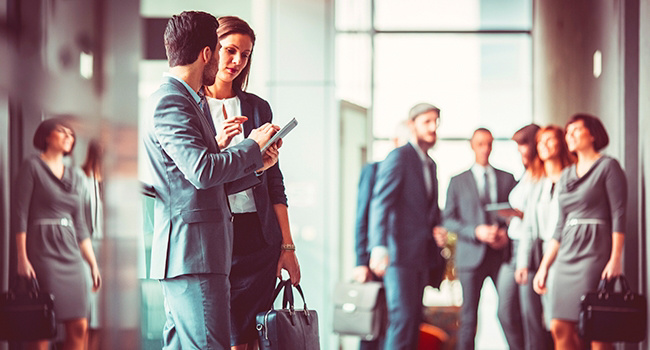 Not-for-profits have an unusual issue regarding security. Firms that have trained, paid full-time employees have a strong level of control over the actions of their workers. NPOs, however, may rely heavily on volunteers whose time in the office may be minimal and sporadic. You may feel grateful for their dedication and be less likely to...

END_OF_DOCUMENT_TOKEN_TO_BE_REPLACED 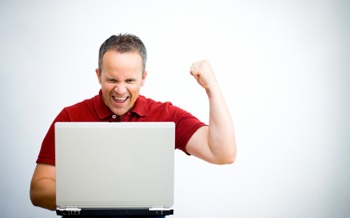 The Sky’s the Limit for SMBs Taking to the Cloud